*Mon. 12/26-  Ric went into work for a couple of hours… his work is crazy this time of the year…end of month, as well as end of year.  When he got home, he took Dom and I to Buffalo Wild Wings for a late lunch. 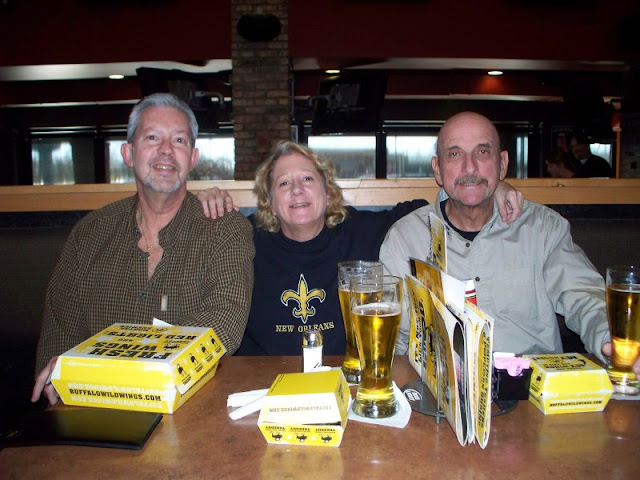 Later that afternoon, Jennifer and her kids came over.
We had another minor problem…..
Little Blake was running around with a cup of pop.  Being protective of Ric’s place, I took it away from him, told him that it was “yucky”, and put it on the kitchen counter out of his reach.
He glared at me and marched out of the room, returning a minute later to say that “Mommy told me that I can drink that”.  (In actuality, Jennifer told him that he could drink it in the kitchen).
I told him that he was “A little tattle-tale”.
Dom overheard and said, “Nan…. What was that all about?”.
I whispered, “He’s a little snitch, Dom!”.
With a laugh, Dom reminded me that he was only 3 years old…. And felt better about his spat with 4 year old Lauren on Christmas Eve. 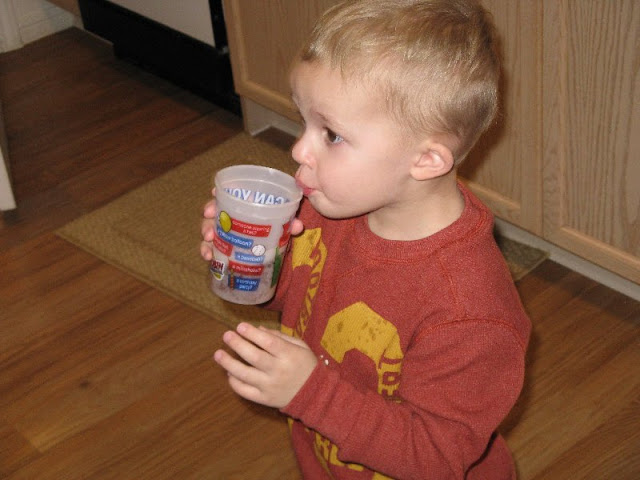 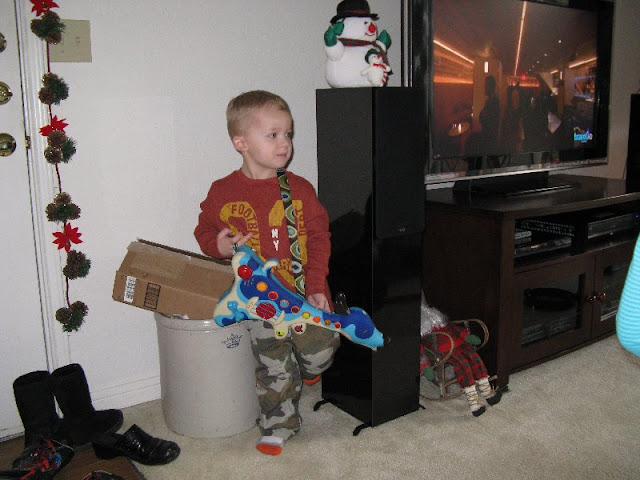 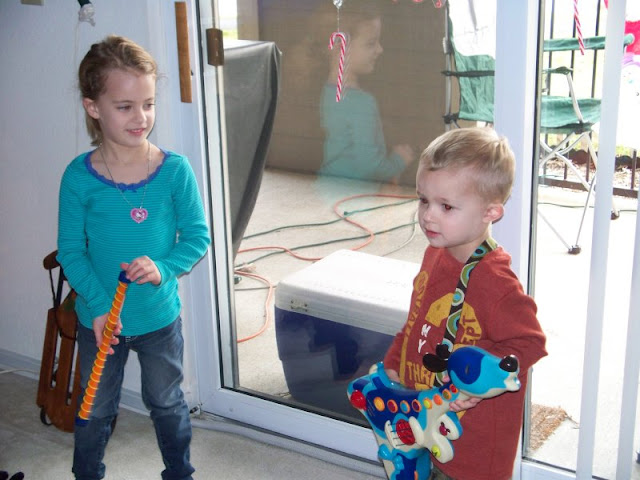 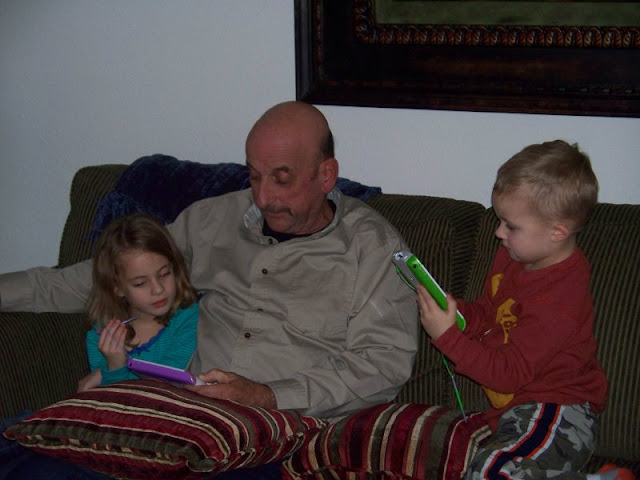