Journalist Akre and Monsanto: One Story of Many

A recent report from California refers to a disgraced journalist by the name of Stephen Glass, who in 2007 applied for a license to practice law and was subsequently denied. He was fired from The New Republic magazine in 1998 after being found to have fabricated dozens of high-profile stories. This tale is in stark contrast to other reports re-emerging in the news recently. A well-known case, and lawsuit, was that of journalist Jane Akre and Monsanto and is one of many stories highlighting the moral fortitude of some journalists.

Akre stood up for her personal beliefs, refusing to back down on a story regarding Monsanto and bovine growth hormones (rBGH). Monsanto is a large chemical and agricultural biotechnology corporation in Creve Coeur, Missouri. Akre worked for Fox News, at the time, and was allegedly fired for not changing her story following her hard-sought investigation. 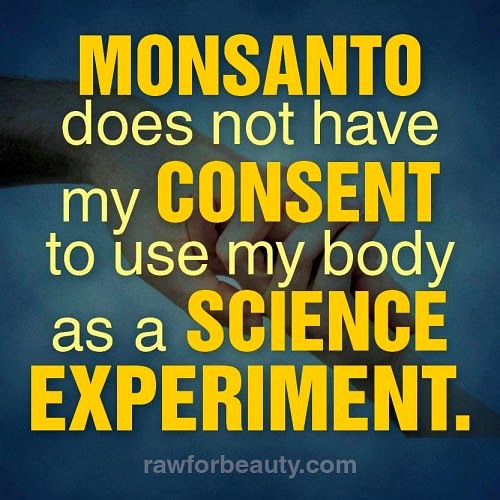 Journalist Akre had a show on Fox’s Florida station known as WTVT. The investigation that prompted her to pursue Monsanto was due to her own curiosity and the safety of her daughter’s health. Her child grew a taste for ice cream and Akre wanted to know more about the milk in this food product that she would be often providing her daughter to consume. The investigation uncovered dangers in milk containing rBGH, which is often injected into cows to produce more milk.

The Moral Courage Project is a channel that broadcasts stories similar to Akre’s so that proclaimed injustices can be heard around the world.

Akre said that Monsanto threatened to sue Fox if they ran her story. They requested Fox to take out the word “cancer” and the credibility of the scientists in her report. Allegedly, Monsanto representatives offered to bribe the media outlet, but Akre really wanted this story to be heard.

The Daily Beast reports that Fox News management was feeling the pressure from Monsanto, and buckled–requiring Akre to re-edit the story.

The editing and revision phase is known to be a standard procedure for any news channel, but as Akre says, a story can be killed, but the news organization cannot manhandle the story so that it becomes untruthful. Reportedly, this manhandling consisted of 83 rewrites to her report. Akre and Monsanto is just one story of many journalists leaving their news stations because of corporate pressure or corruption.